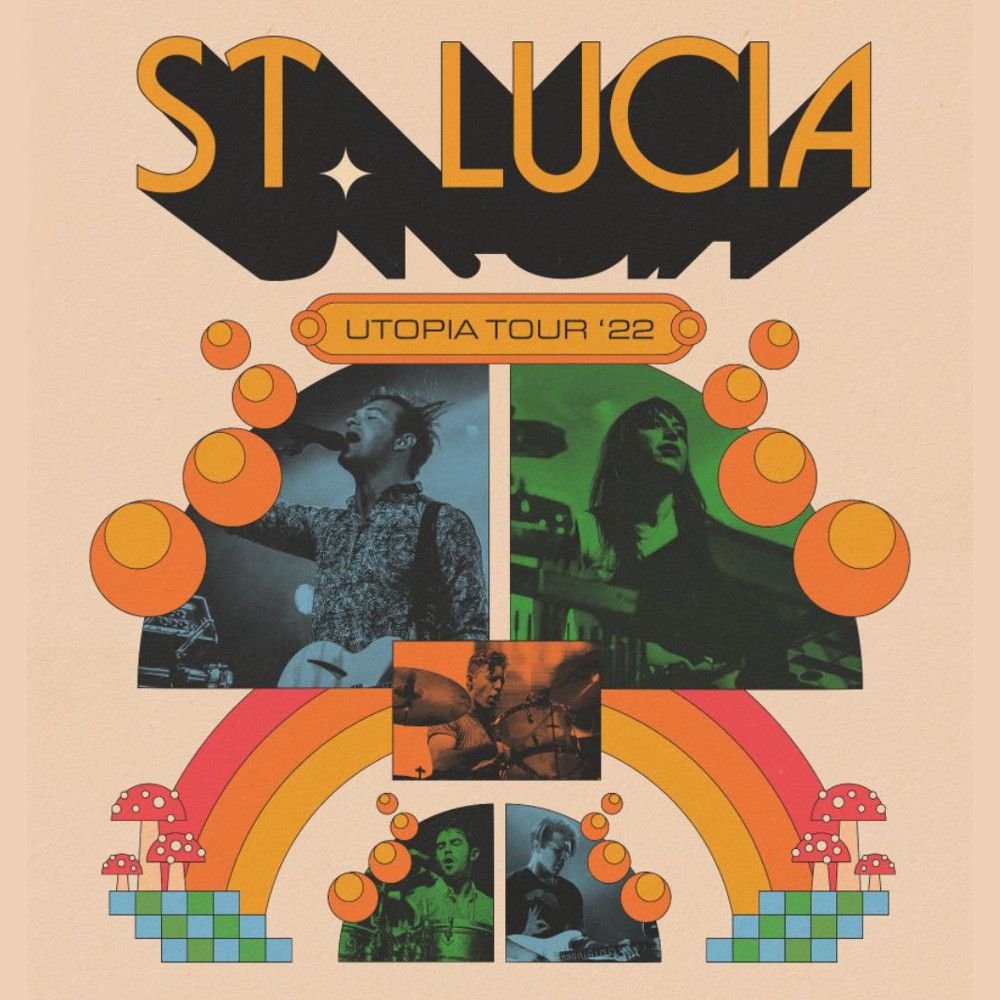 Early entry into the venue

Pre-show toast with the band

Group photo in front of the stage with St. Lucia

Early entry into the venue

Group photo in front of the stage with St. Lucia