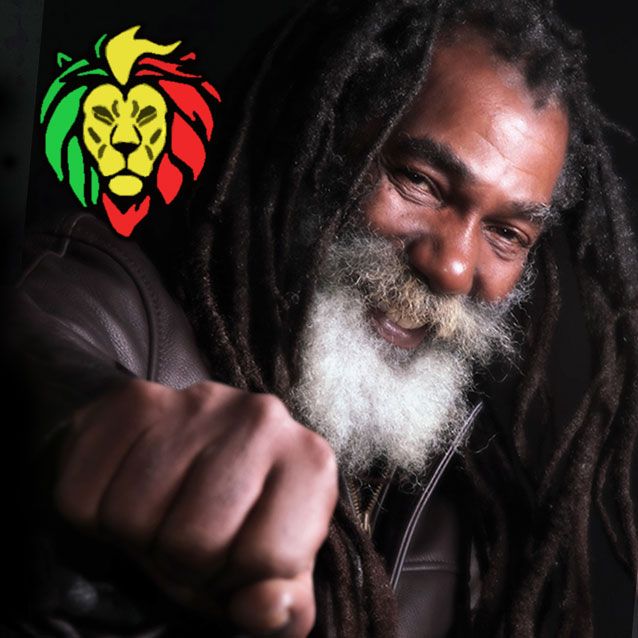 Ticket Price: $38 advanced / $40 day of show / $67 reserved loft seating (available over the phone or in person at out box office)

Legendary reggae artist Don Carlos started his singing career in 1965 by collaborating with likeminded musicians before quickly moving on to create solo singles. In 1972, Carlos became one of the original contributors of Black Uhuru, founding the Jamaican trio alongside co-founders Garth Dennis and Derrick "Duckie" Simpson. Two years after the trio's groundbreaking debut, the group split and Carlos moved on to pursue a solo career.After spending three years developing his songwriting craft and grooming his distinctive vocal style, Carlos released his debut solo record Suffering in May 1981. The strong release took the industry by storm and soon became a massive hit in Africa. Carlos' most recent solo work was on 2010's Changes, though Carlos also recently appeared on a 2012 album by the modern San Diego reggae group Slightly Stoopid.