Ceu - an evening with 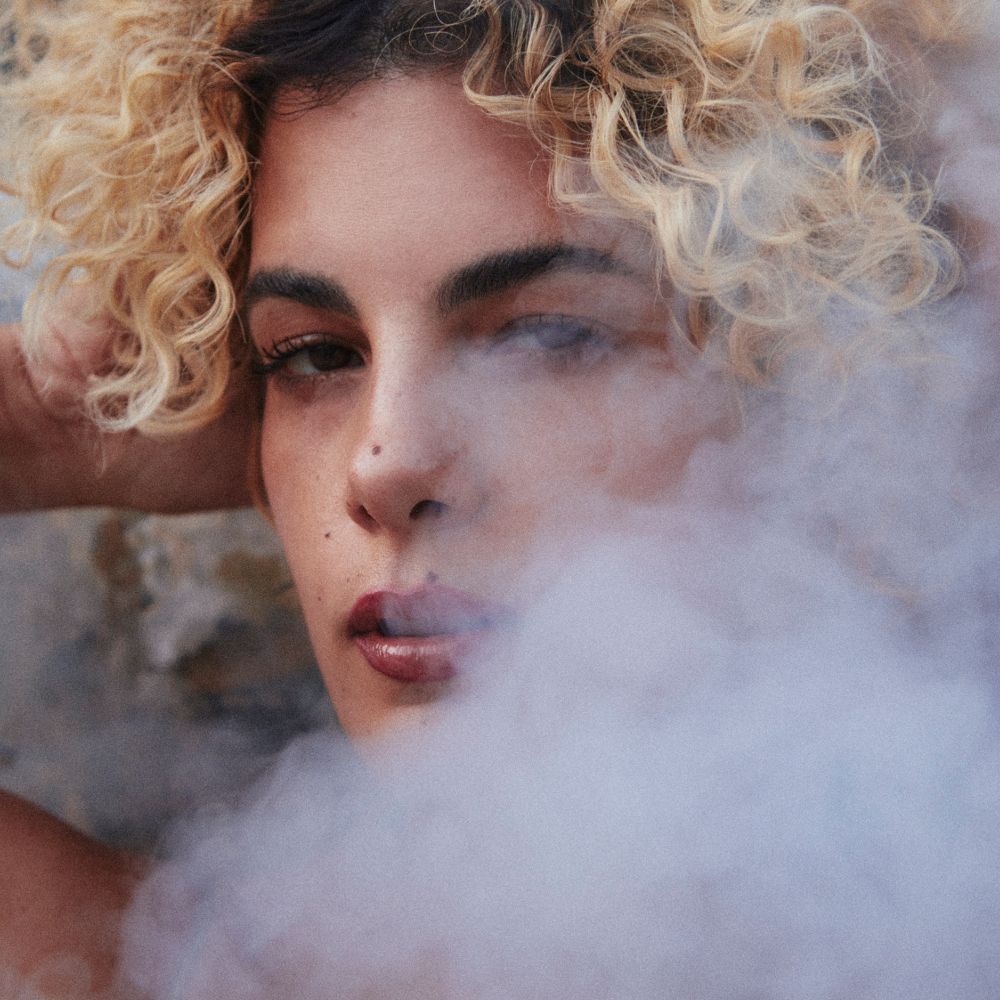 Ceu - an evening with

Ticket Price: $30 advanced / $33 day of show / $53 reserved loft seating (available over the phone or in person at out box office)

Ever since Brazilian phenomenon Céu captivated the world with her self-titled debut album since 2005, her follow up release has been widely anticipated. After being chosen in the USA as the first international artist featured in Starbucks’ Hear Music™ Debut series, Céu earned both Grammy and Latin Grammy nominations, countless press accolades, and chart topping numbers.

In July 2005 the CD “CéU” was released in France, Belgium, Holland and Luxembourg on Urban Jungle Records, in partnership with the French label O+ Music, reaching rapidly the top of sales position in “World Music” by selling 20.000 copies in only a few months. The specialized European press has elected Céu the “Ambassadress of the New Brazilian Music”. The release of the album was followed by three European Tours, in August 2005, in October 2005 and in March 2006, all of them cheered by critic and public. The French magazine “Les Inrockuptibles”, major cultural reference in France, elected Céu as one of the top five revelation of “World Music” in 2005.

The same year, Céu’s album was released in Brazil in partnership with Warner Music being considered the most important newcomer in the Brazilian music scene as well as the best album of the year by publications like “Folha de São Paulo”, “O Estado de São Paulo”, “Correio da Bahia”, “Jornal do Brasil” and “Revista Bizz”. Still in 2005, Céu recorded vocals on a theme composed by Antonio Pinto for the soundtrack of the movie “Lord of War” starring Nicolas Cage.

Céu returns to Europe for a 12 dates Tour, including shows in prestigious Festivals such as the JVC Jazz Festival in Paris and the North Sea Jazz Festival in Rotterdam, besides appearances in TV and Radio shows. At the same time, the CD “CéU” was released in Canada on Urban Jungle Records with Canadian label LCL / Fusion III label, reaching the Top Five “World Music” chart by selling 10.000 copies in six months. A Canadian Tour that included the Montreal Jazz Festival and the Festival d’été de Québec followed this release.

In Brazil, Céu performed in a series of shows around the country, whether performing with her own band, or doing special appearances in shows of renowned Brazilian artists like João Bosco, Marcos Valle and Nação Zumbi.

In 2007, The CD “CéU” debuts in the United States on Urban Jungle Records and Six Degrees Records, in partnership with the coffee shop chain Starbucks. The CD was selected to be the fourth release of the pioneer project Starbucks Hear Music, and the first of a foreign language artist. This release was followed by three very successful American Tours.

In May, the CD “CéU” was released in Japan on Urban Jungle Records in partnership with Japanese label JVC/Victor Entertainment and sold 5.000 copies. In July, Céu performed the Tom Jobim’s classic song “Wave” in the opening ceremony of the Pan-American Games – Rio 2007 – in the Maracanã Stadium watched by more than 1 billion viewers around the world.

The same year, the CD “CéU” has reached new territories, such as the United Kingdom. Released in May in Germany on Urban Jungle Records and Six Degrees Records, the album has received a warm welcome from the local press and sold 10.000 copies in a few months.

The CD “CéU” was nominated for a Grammy Award as “Best Contemporary World Album” in 2008. Then, Céu continued to perform concerts throughout the country at the same time that she teamed up again with producer Beto Villares for the production of her second album. In the process, they also involved producer and engineer Gustavo Lenza (Céu’s touring engineer for the past 4 years, who recently produced Curumin’s last two records) and soundtrack producer Gui Amabis, who has collaborated with Céu on the Sonantes project. Throughout the album Céu enjoyed the assistance of many top-notch musician friends: members of Los Sebozos Postizos make an appearance on “Rosa Menina Rosa”; Curumin plays drums on “Cordão da Insônia”; Luiz Melodia provides exquisite guest vocals on “Vira Lata.” Pupillo and Dengue from Nação Zumbi contribute drums and bass on “Ponteiro,” and Siba (a founder of the regionally famous Pernambucan band Mestre Ambrósio) co-wrote “Nascente” with her.

The ever-proliferating crowd of Brazilian musicians lining up to record with Céu, combined with her deepening penetration of the world’s music markets, is more than enough to bear out the optimistic predictions of the music media. But really, all the proof of her unique talent is right here: in the beautifully simple melodies, the sophisticated complexity of the arrangements, the wide-ranging musical references, and the general warmth and attractiveness of her songwriting

The new album named “Vagarosa” will be release in he US on July 7th 2009 in partnership with Six Degrees Records.

In Brazil, the album will be release with Universal Music on August 1st 2009 followed by 15 shows in the most important cities before the end of the year.