The Belly Up opened in Solana Beach, California, in 1974 with only a couple of mics and no stage. Over the years it became a frequent stop for legends like John Lee Hooker, Etta James, and BB King. Epic performances by Curtis Mayfield, George Clinton, The Neville Brothers, and Toots and The Maytals also are a part of the club’s early legacy. Since then, many artists have stopped by on their way up the ladder, including No Doubt, Black Eyed Peas, Mumford and Sons, Childish Gambino, and many many more.

Major artists have done underplays at the venue in recent years, including The Killers, The Red Hot Chili Peppers (who also played the club for 200 people in 1985), Jimmy Buffet, Willie Nelson, Ben Harper, Damian Marley, and Tom Jones. And, perhaps most famously, the Rolling Stones played a private event here in 2015. 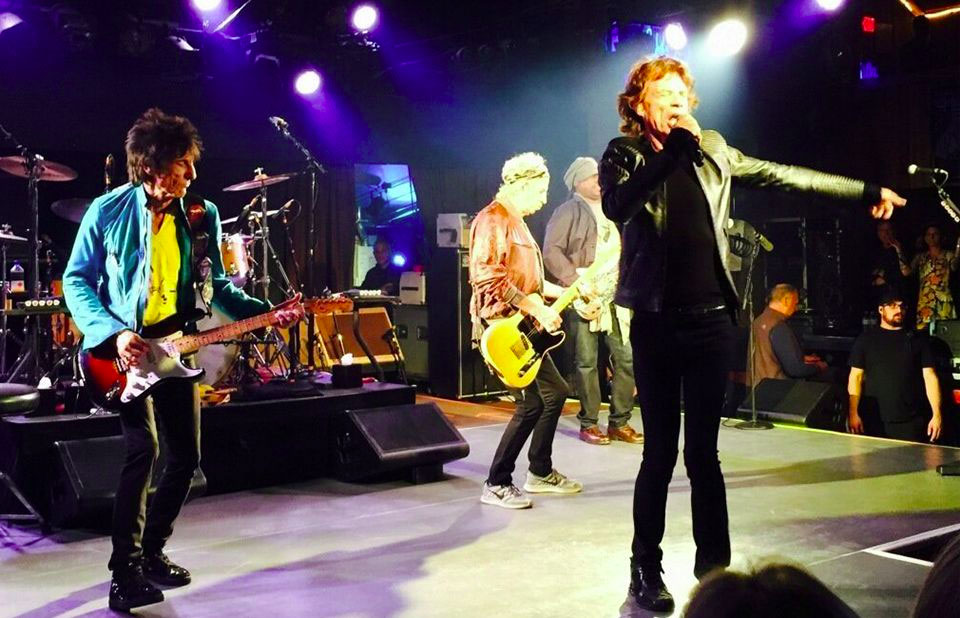